Whilst three other former RIASA students signed professional contracts this season with PS Kemi Kings in Finland’s 3rd division it’s Ryan Marcelino who is hitting the headlines at the moment.

Ryan, who only joined the squad earlier this month has already made a huge impact at the club after scoring in both games to date. 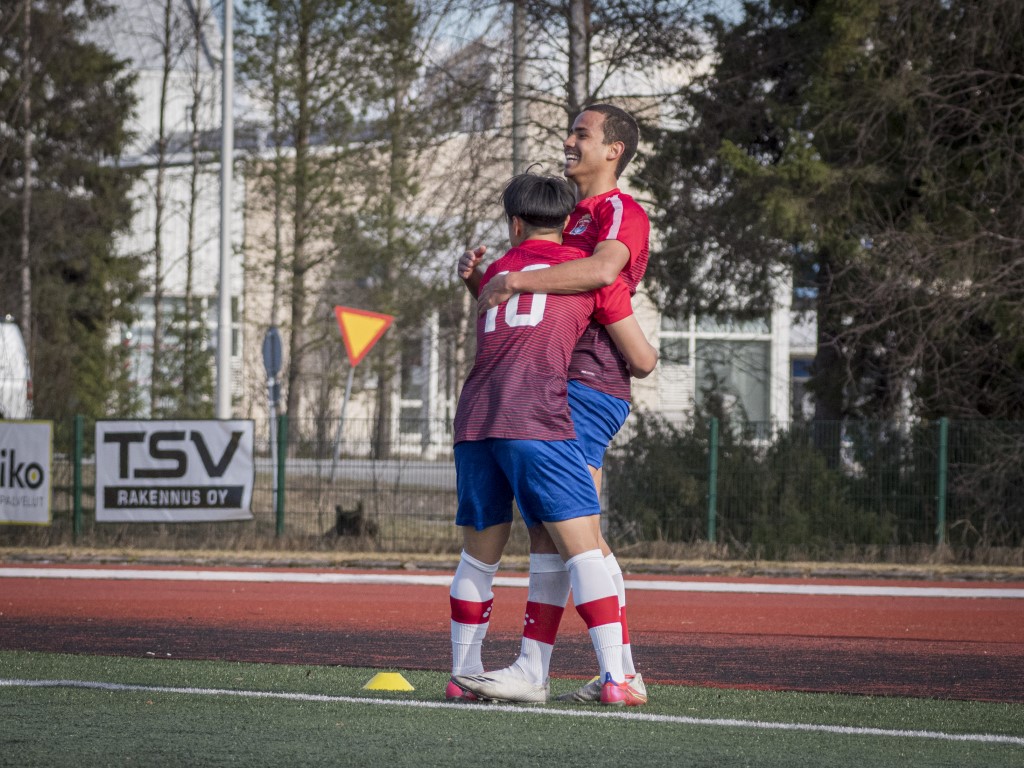 Ryan and Igor hug after the goal

Coming on as a substitute during the first game of the season against Rovaniemi United he was responsible for scoring 1 of the 4 goals that ended in a 4 – 1 victory.  Then coming off the bench again on Saturday he was on fire, scoring a 2 goals (He actually made a hat trick at first, but referee changed one goal he made to a opponents own goal after the game) bringing the final score to an outstanding 6 – 0 win for Kemi!!

Ryan is only on a 3 month trial as he will have to return to the UK to continue his all important studies but in the meantime he’s certainly making a name for himself and working hard to impress. 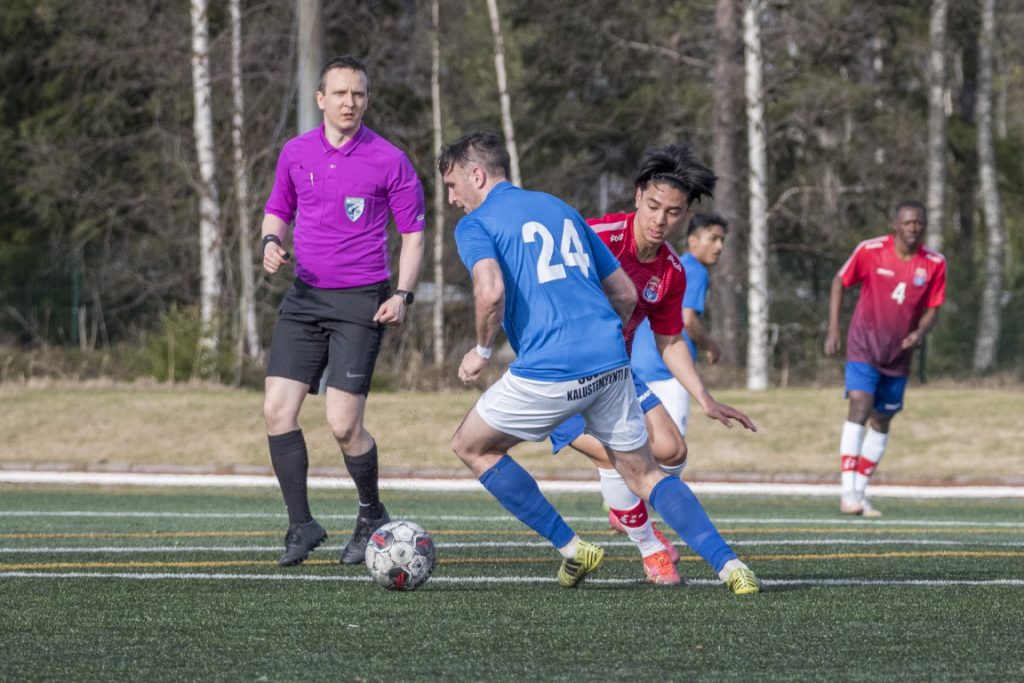 Ryan fights for football from OPS with Nikola Erceg, he played in PS Kemi in the 2015 season.

PS Kemi Kings Manager Oleg Eprintsev had this to say
– I’m naturally very happy for the result. We improved a lot, as team from last weekend game.
I was not expecting this big victory, as OPS was before the season one of our main rivals in the league. From this point of view this was suprinsingly clear win. We have healthy competition in the team. Like for instance Ryan have proved in last two games. He came from bench on both games on second half and have scored 3 goals already. We have very positive over all feeling in team and we all looking forward to next game, which will be local derby against TP-47 this coming Sunday.

There’s now a total of 6 ex RIASA players in the squad and we look forward to seeing this grow over the next few years.  If this form continues Kemi are on the road to  making a serious challenge towards the 2nd division.

To keep up to date on everything happening with the club please see  https://pskemikings.fi 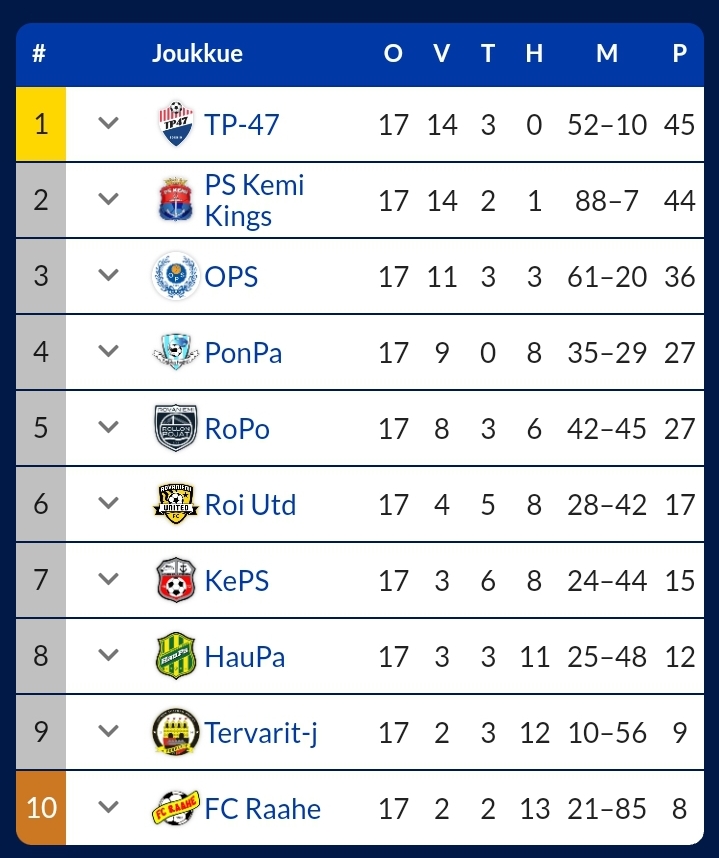 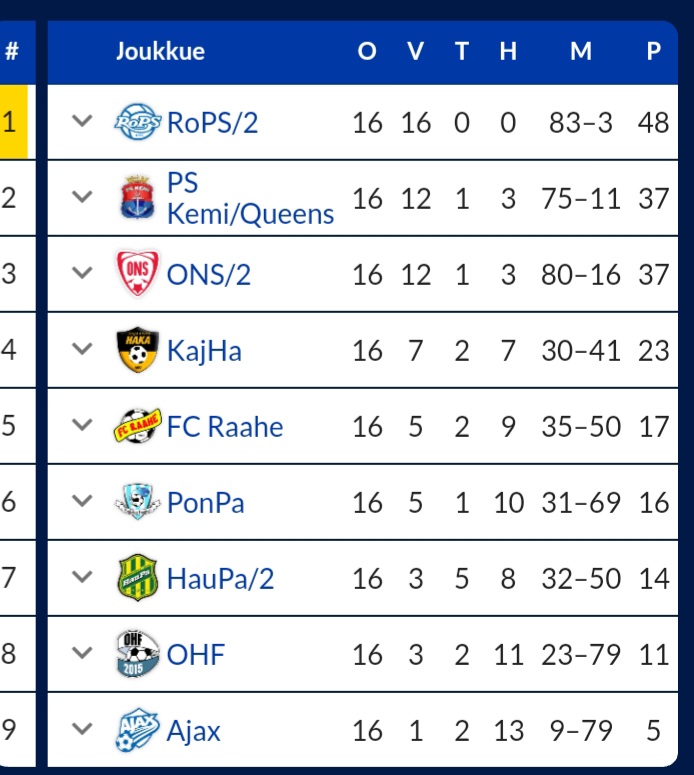 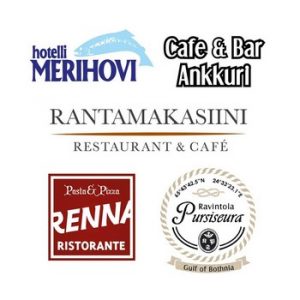 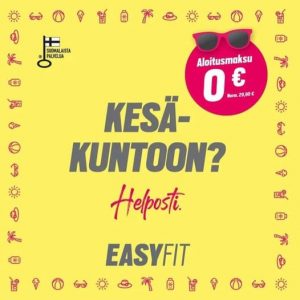